The stone spheres of Costa Rica are an assortment of over three hundred petrospheres in Costa Rica, located on the Diquís Delta and on Isla del Caño.

Found deep in the jungles of Costa Rica in the 1930's were 300 nearly perfectly round stone balls. They varied in size from a few inches in diameter, to seven feet across and weighing 16 tons. Scientists aren't sure who made them, how old they are or what purpose they might have had.

In the early 1930's the United Fruit Company started searching for new space to plant their banana trees because their plantations on the eastern side of Costa Rica, in South America, were threatened by disease. On the western side, however, not too far from the Pacific Ocean they found a promising section of land in the Diquis Valley.

When they started clearing the land, however, workers found something strange: stone balls. They ranged in size from a few inches to six or seven feet in diameter. The most striking thing about these rock spheres was that many of them appeared to be perfectly round and very, very smooth. Undoubtedly they were manmade.

As far as the United Fruit Company was concerned the strange objects were just in the way of their plantation. Workers rolled them off to the sides of the fields by hand or pushed them using bulldozers. Many were eventually transported to homes or businesses to be used as lawn ornaments. Before authorities could intervene a rumor that some of the stones contained gold in their cores caused treasure hunters to drill holes in them, load them with dynamite and blow them pieces hoping to get rich. The only thing they found inside the stone spheres, however, was more stone. 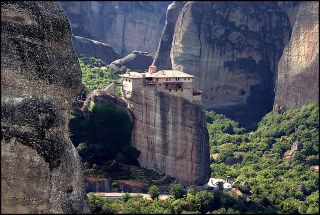 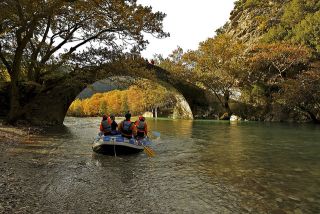 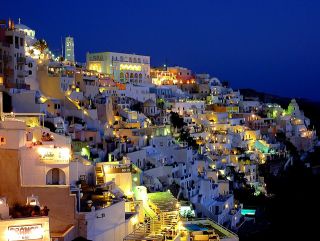 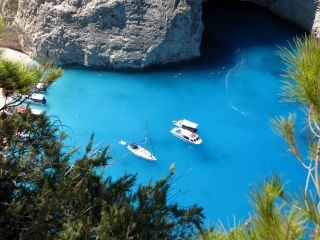 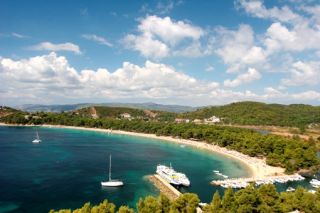 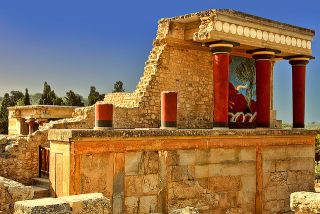 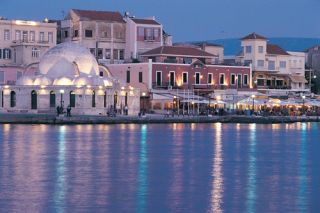 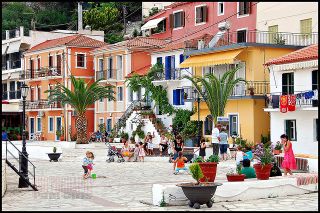 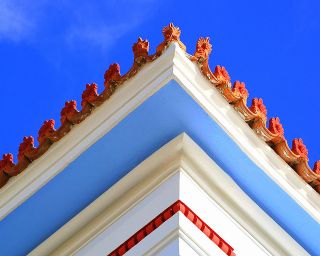 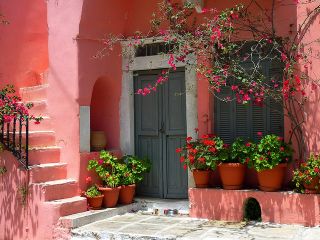 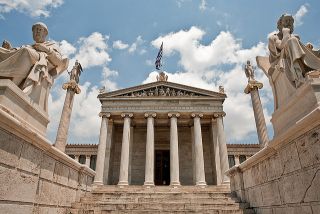 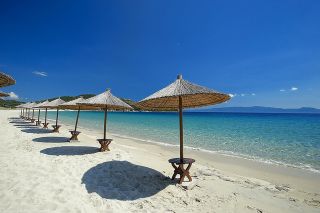